Find this article at:
go.ncsu.edu/readext?652902
— Written By Marcus McFarland 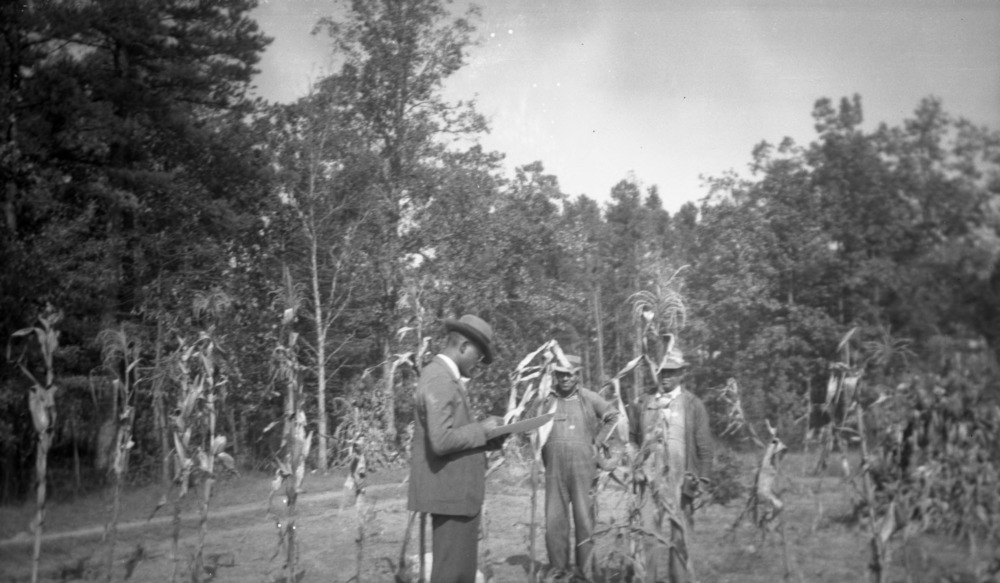 February is Black History Month! This is a time to celebrate the strides and accomplishments made by African Americans all over our country. Even within Cooperative Extension, we celebrate African Americans in their contributions to work in Agriculture, Family and Consumer Sciences and 4-H. Here are some of the first earliest agents within North Carolina who paved the way.

Neil Alexander Bailey – Bailey was the first African American agricultural agent in the state of North Carolina. A graduate from the A&T State College in 1908 (Currently N.C. A&T State University), he served Guilford, Rockingham, and Randolph counties as an agricultural agent from 1910 to 1915. Most notably known for helping increase corn yield production through demonstrations. 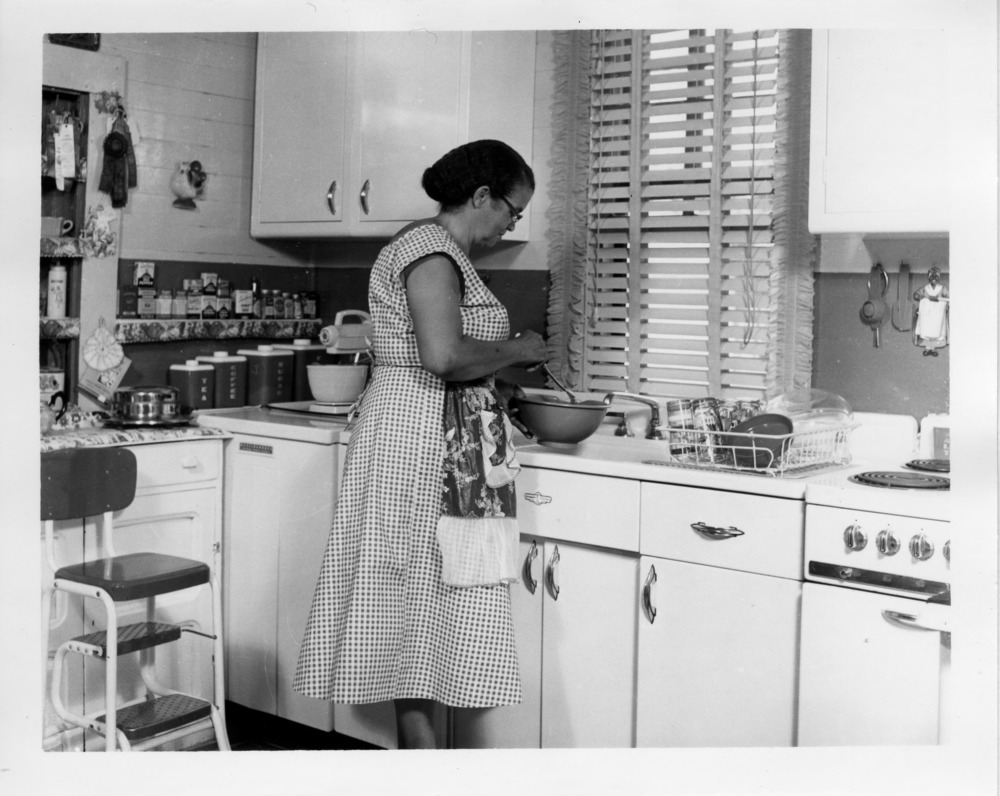 As North Carolina Cooperative Extension continues to pave the way with innovation and education to support the community, we hope to continue to celebrate African Americans in extension and their contribution to black history, our country, and the world.