Find this article at:
go.ncsu.edu/readext?838710
— Written By Keith O'Herrin 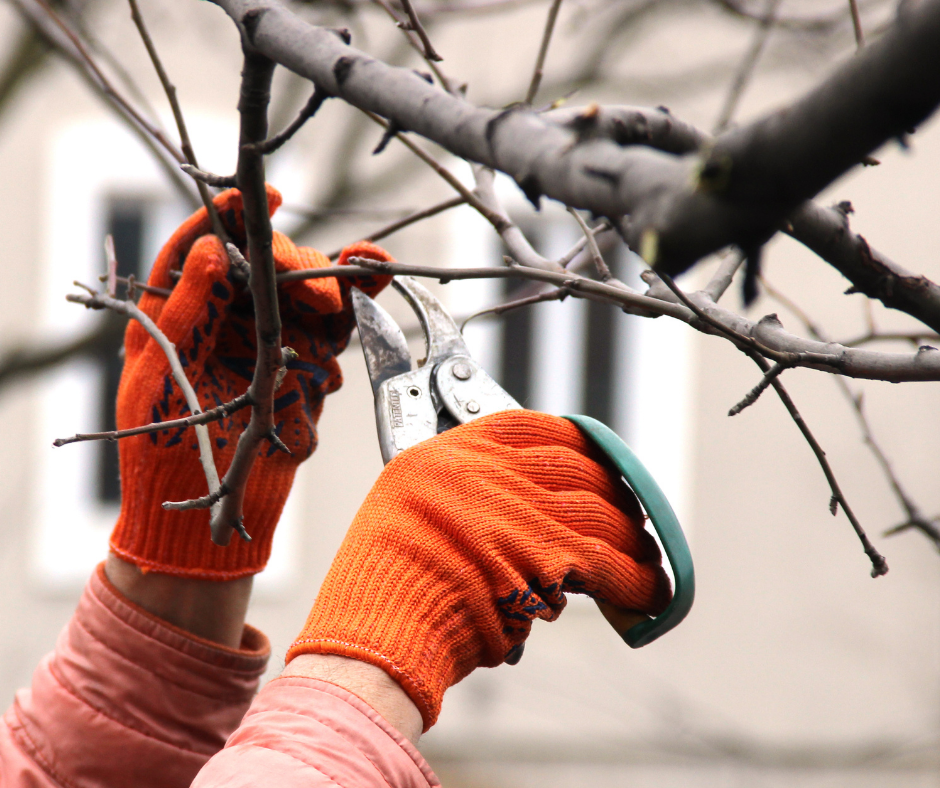 Did you know that winter is the best time to prune trees? Pruning creates fresh wounds on the tree that can invite insects and other pests that cause disease, but these pests are much less active in winter. Trees seal off fresh pruning wounds in 3 days or less, and begin growing over almost immediately, so the healing process has already begun by the time spring comes around. When the leaves are off the tree in winter, you can more easily see what you are cutting and do a better job. Some tree care companies will offer slightly better prices in winter, as they may be looking for work during what can be a slow season.

Pruning young trees for proper form and structure can avoid major problems in the future. And it’s far easier for homeowners to prune small limbs than large limbs. The tree can also recover much more quickly because the pruning wound is so much smaller, and the tree is young and vigorous, so it grows over the wound more quickly. Small investments when the tree is young pay off big in the future. Skipping pruning on a young tree  is like skipping oil changes on a new car until it hits 50,000 miles.

Pruning both young and mature trees always starts with the 5 Ds – branches that are dead, dying, diseased, dangerous, and desirable. And by desirable, I mean undesirable, or those limbs which are simply in your way, or growing into the sidewalk, the street, or growing too close to your house. It is much better to prune limbs off instead of letting the garbage truck rip them off. So figure out what clearance you need when the tree is young.

After the 5 Ds, pruning young trees continues by eliminating co-dominant leaders. Having two or more trunks is almost always a disadvantage in the long-term, as this is a common point of failure during a wind event. Ideally, most trees in yards, gardens, parks, and along streets would have only one trunk. There are a couple exceptions such as Japanese Zelkova which naturally has 8 to 15 trunks, but almost all species commonly found or planted in Union County would do best with only one trunk.

After pruning your young tree down to one main trunk, you should consider removing limbs with a sharp angle of attachment, which are those with a V-shaped crotch. These limbs usually have weak attachments, so it is better to prune them off instead of letting them get ripped out in a storm. Limbs with a broad, U-shaped crotch are almost always attached more strongly.

Ideally, limbs would be spaced out from each other with room to grow, instead of being bunched up and connected to the trunk at the same spot. Consider limb spacing both around the trunk, like spokes on a wheel, and vertically up and down the trunk. It is also good to avoid letting limbs grow directly above each other.

Pruning is the most important recurring maintenance trees receive. If a young tree is healthy and vigorous, you can prune off about 25% of the live growth every 2 or 3 years. Pruning is quick and easy when the tree is young, and can avoid large expenses, high risk situations, and property damage during storms.