Find this article at:
go.ncsu.edu/readext?852762
— Written By Debbie Dillion and last updated by Elisabeth Purser 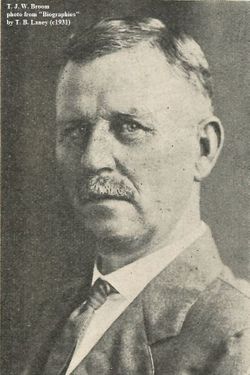 Thomas Jefferson Washington Broom (T.J.W. Broom) was a home-grown Union County boy. He was born in Union County in 1866. He attended Unionville School for 3 weeks. After 3 weeks he began teaching & taught school for 8 years. Following his stint as a teacher, Tom Broom worked for Belk Brothers for three years, where he said he learned valuable lessons from the Belks and learned about human nature. He was elected as Farm Demonstrator, now known as Agriculture Extension Agents, in 1907,. He spent 1911 with the NC State Department of Agriculture resigning after one year to return to Union County to farm for 2 ½ years. He worked with the Cotton Growers Association as a Field Agent from 1914 to 1923.

In 1924 he was reelected Farm Demonstrator and held that position for 22 years.In 1914, the North Carolina Department of Agriculture was encouraging farmers in North Carolina to grow red top clover, but failed. In 1915 Tom Broom noticed that farmers were struggling to grow the red top clover while Lespedeza was growing wild in adjacent areas. Tom conceived the idea that any plant that wanted to grow as badly as Lespedeza did was worth the effort. He convinced the local farmers to buy the seed and try growing this legume. The soil had been depleted of nutrients from continuous cotton farming, farmers struggled to grow any crops, and erosion had become a problem. Legumes include clover, lespedeza, beans, and peas with 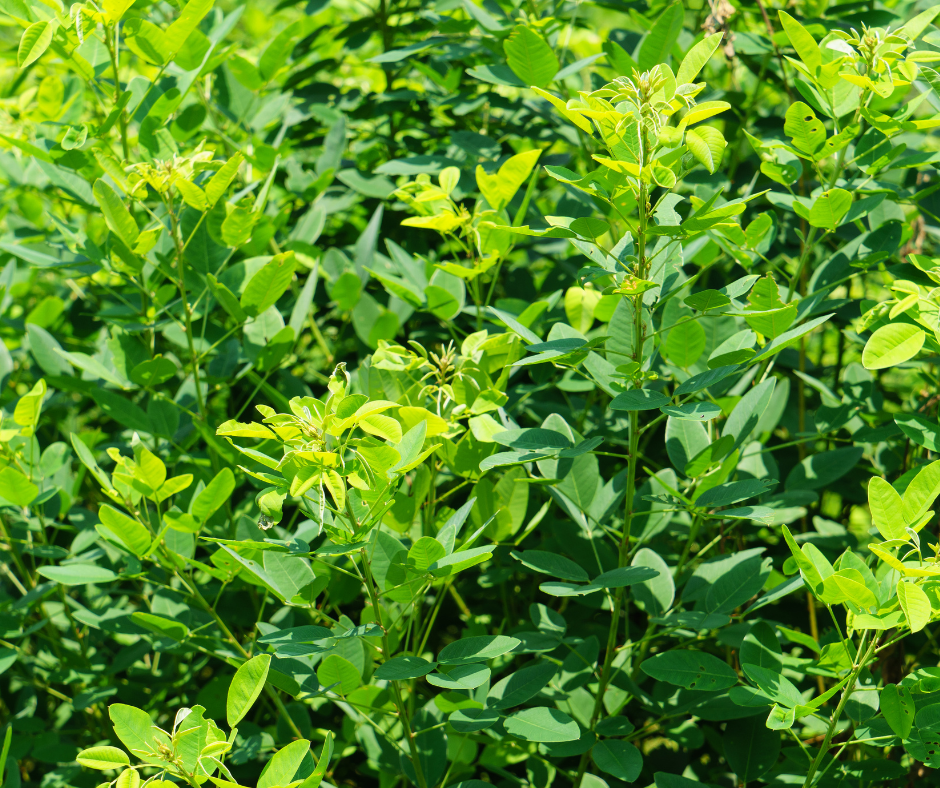 all of these plants having the ability to absorb nitrogen from the air and fix it in their roots, holding it in the soil and then releasing it to following crops. In 1922, 2000 bushels of Lespedeza seed arrived in Union County and farmers in the County received seed pans for saving seed. That fall around 5000 bushels of Lespedeza seed was produced and in the following years, thousands of bushels of seed were shipped by rail car loads. Industrial equipment was being used to thresh the seed and Union County quickly became a Lespedeza growing County. Autobiographer T. J. Laney give Tom the name Lespedeza Broom and it stuck.

In 1943, the Progressive Farmer recognized Tom Broom as “Man of the Year in Service to North Carolina Agriculture”. He retired in 1946 at the age of 80 and died at the age of 84. At the time of his retirement, he was described as one of the most useful and best loved men in Union County. Though he had no formal agriculture training, his contact with agriculture leaders and researchers and through study and practice he demonstrated good farming on his own farm and worked in service to help the farmers of Union County. He dedicated over 25 years in service to the agriculture community of Union County and made a huge impact on farm families lives.