Find this article at:
go.ncsu.edu/readext?807189
— Written By Debbie Dillion (3 weeks ago) and last updated by Elisabeth Purser 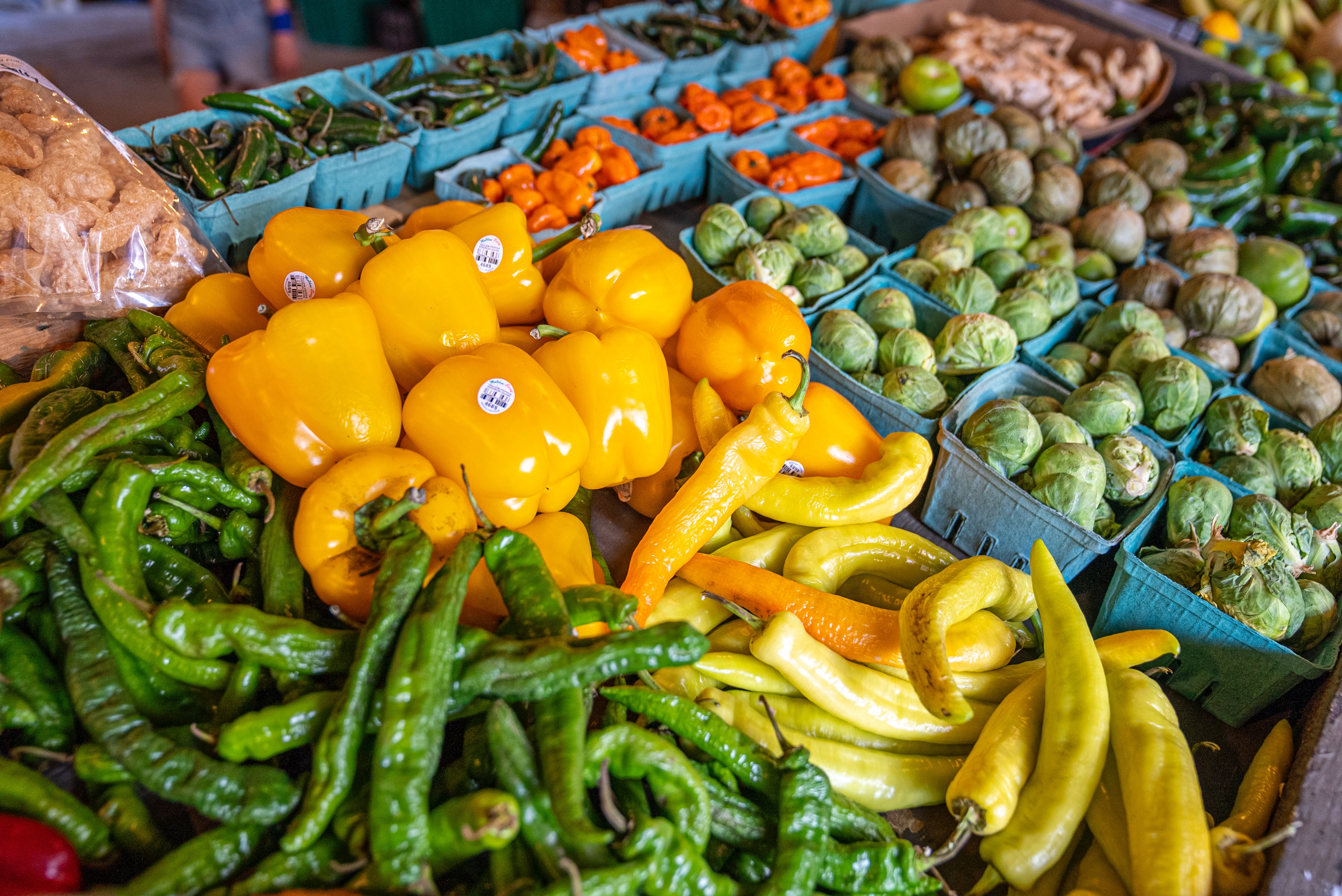 With the high heat of summer, I often receive calls from folks asking why their vegetables are not producing. Of course it could be a lack of pollinators, but problems with vegetable fruit set and production can also be a problem when we have very high temperatures. Day temperatures over 90° and night temperatures over 70° reduce the fruit set in tomatoes and other vegetables. Flower and fruit abortion are common responses to heat stress as a result of the general failure of successful pollination and fertilization. The reproductive structures can become unreceptive, pollen can be killed, and the pollen tube may fail to form.

Beans may drop their flowers due to heat and lack of pollination. Many people are concerned most about their tomatoes and cucumbers. Usually cucumbers are a little more heat tolerant than tomatoes. Tomatoes will drop flowers or stop producing flowers or the pollen may not be viable, all meaning less fruit production. Squash and zucchini can have lots of flowers but produce no fruit with extreme heat. This can be due to a lack of female flowers. As the heat increases, the ratio of male to female flowers changes to more male flowers. When cooler weather returns, the plants will shift back to a more normal ratio and production should resume.

During times with high temperatures, make sure that garden soils are irrigated enough so the soil is wet to a depth of 6-8”. Use a long-handled screwdriver to poke into the soil. Once the screwdriver becomes hard to push, pull it out and you can see how deep the soil is wet. Irrigate and test the soil until you reach that 6-8” depth. With experience you will learn how long it takes to wet your soil to 6-8”, after the top of soil begins to dry out.

Home gardening is dependent on the weather, so if you are experiencing weather related problems, then you can relate to what a larger scale farmer has to worry about.